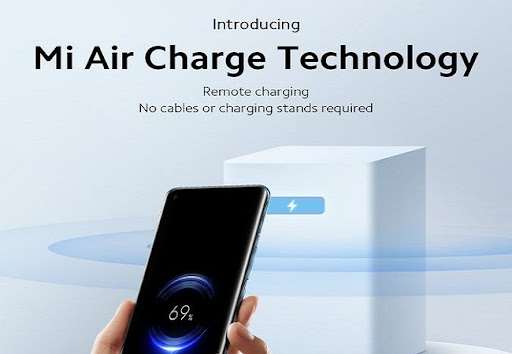 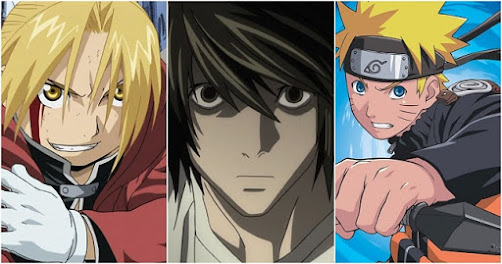 Shonen protagonists always put their lives on the line to fight for the greater good. They consistently face new threats no matter what kind of problems they otherwise have to go through. They have no time for their families and friends since they have to dedicate all of their time-fighting villains or protect humanity from existential threats. So, it is not surprising that almost all of these Shonen protagonists have a rough life. Today we look at some of these characters to understand which one of them has had the toughest time in recent years. Riku Aibetsu (Phantom Seer) Most Shonen protagonists have a dark side which is just waiting to be unleashed when the right time arrives. In Riku's case, it is called Beckoning hand, a passive ability that grants him unimaginable powers. The world of Phantom Seers is riddled with "Phantoms", who are mysterious and dangerous inhuman creatures. But thanks to Riku's Beckoning Hand, he has a "Spidey-sense" that helps
Post a comment
Read more

Who Would Win if Edward Elric Form Brotherhood and Stain from My Hero Academia Were to Fight? 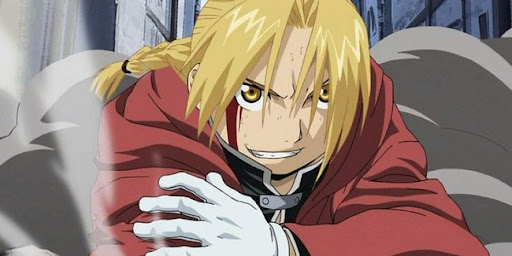 Fullmetal Alchemist and My Hero Academia are some of the most popular Shonen series with a very different power system. My Hero Academia has Quirks while Fullmetal Alchemist: Brotherhood has alchemy. Both series have several great characters that have become fan-favorites over the years. Despite being a relatively old series, Brotherhood continues to have a huge influence on the anime industry. My Hero Academia has become popular only in the last four years and it seems to have a promising future. Many fans believe that it might be the next big thing after Bleach and Naruto. Although the worlds of My Hero Academia and Brotherhood are very different if the characters were to face each other the fight will undoubtedly be very interesting. It can be made even more interesting if a protagonist has to face a random villain. For such a confrontation Stain from My Hero Academia and Edward Elric from Brotherhood would be perfect. Let’s look at how the fight between those two will turn out. S
Post a comment
Read more

Want to Re-Enable Aero Shake on Your Windows 10 Computer? Here’s How to Do So 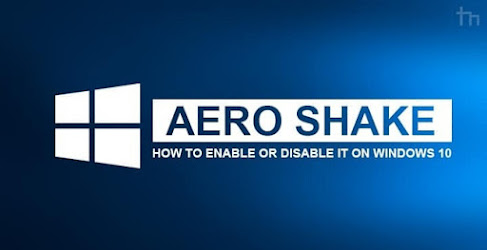 Are you a Windows 10 user? Do you want to re-enable the Aero Shake feature on your Windows 10 computer but don’t know how to do so? There can be many users who might not be well aware of the Windows 10 Aero Shake feature. It is a Window management feature that enables the users to quickly minimize all the opened windows by shaking the window that you want to keep opened. It is a great feature that any Windows 10 users can use to keep the running programs on their computer system in an organized manner. After enabling this feature, the window that you want to keep active will remain opened, and the rest of the windows will settle down on the taskbar menu. Using this amazing functionality is pretty easy and straightforward. The Aero Shake functionality was first introduced within Windows 7. It was added to all the other versions, including Windows 10. Within Windows 10 build 21277 (this version was released on the Dev channel), Microsoft removed the Aero Shake feature from the operatin
Post a comment
Read more

Wandering Witch: The Journey of Elaina 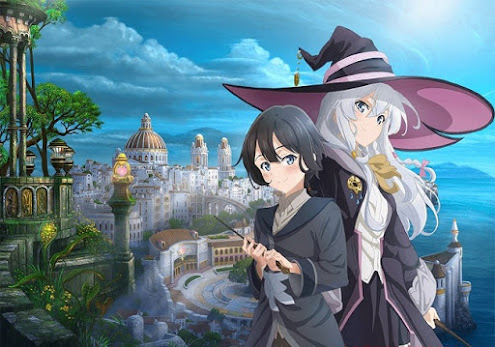 What started as a slice-of-life anime revealed its true color, and boy, the anime doesn’t hold back from showing its gruesome side.   Note: The following contains spoilers for Wandering Witch: The Journey of Elaina season 1 The most unpredictable anime of 2020 has to be Wandering Witch: The Journey of Elaina and, there is a reason legit for that. From the very first episode, we meet the witch-in-training Elaina, who resembles Kiki from Kiki’s Delivery Service , but soon enough, the narrative throws the slice-of-life genre out of the window, like it never existed in the first place. Episode 9 of Wandering Witch: The Journey of Elaina shifted its narrative from joyous slice-of-life series to a gore and more brute action anime in just nine episodes. Many believe that this forceful shift in the narrative was unnecessary. However, considering the series’s structure, many openings and routes are used to merge two different atmospheres in a single string.   Fans were shocked to
Post a comment
Read more

Researchers Are Trying To Turn Mars Into A Green Planet 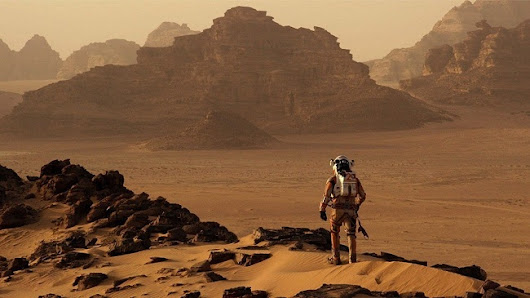 The scientists shared that it will take seven months to reach Mars. NASA will provide the necessities to the International Space Station. However, the organization can not send the same for a distant planet. The astronauts have to rely on the in situ resource utilization (ISRU) while spending time on Mars. ISRU is a process of sorting, collecting, and using the material found on the Moon, Mars, etc. The material might be used to construct some useful materials, as energy for the spacecraft and life support propellants. It also includes the food that eventually needs to grow there to support the long-term residents. Researchers are trying to find out the Martian soil constituents instead of carrying bags of fertilizer to space. The Martian soil is known as regolith, which has been studied by the Mars rovers and Mars orbiters. The planet’s red color is defined by its dust, regolith, and rocks. Martian soil contains different elements, including potassium, calcium, magnesium, iron,
Post a comment
Read more

The upcoming movie of James Bond, No Time to Die, might get delayed again 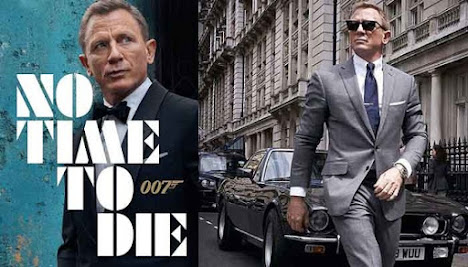 Cary Joji Fukunaga’s upcoming film No Time to Die is the 25th installment of the James Bond franchise. The movie stars Daniel Craig, Rami Malek, Léa Seydoux, Lashana Lynch, Ben Whishaw, Naomie Harris, and Jeffrey Wright. The development of the movie started in 2016. The film will also be the first movie distributed under Universal Pictures. Initially, director Danny Boyle was attached to the project to co-write and direct the screenplay with the Scottish screenwriter John Hodge. However, both of them left the project in August 2018 due to some creative differences. Later Fukunaga was hired for the director’s chair. No Time to Die was originally scheduled to release in November 2019. The project was then delayed several times due to many reasons, including Boyle’s resignation and the COVID-19 pandemic. Now the movie is planned for 2 April 2021 release. The plot of the movie is set five years after the arrest of Ernst Stavro Blofeld. In all these years, James Bond has resigned fr
Post a comment
Read more
More posts